Giuseppe Bonno (29 January 1711 – 15 April 1788) was an Austrian composer of Italian origin. (His name is sometimes given as Josef or Josephus Johannes Baptizta Bon.) The son of a footman from Brescia who served at the Austrian court, he was born in Vienna and studied music with Johann Georg Reinhardt, imperial court organist, later Kapellmeister of St Stephen's.

A gifted pupil, he was then sent to Naples in 1726 where he studied church music under Francesco Durante and opera under Leonardo Leo.

He moved back to Vienna in 1736, becoming a court composer there, and working as Kapellmeister to the Prince of Saxe-Hildburghausen in the 1750s and 1760s.

In 1774, Bonno was made Imperial court conductor to Joseph II, following the death of Florian Leopold Gassman.He died in Vienna.

While Bonno's music is rarely heard today, he was a prominent figure in the Viennese musical life of his time and his works were often performed.

Most of his output was for vocal forces, including stage works, oratorios, masses and other sacred pieces.He is a supporting character in the play Amadeus written by Peter Shaffer.

He is played by Patrick Hines in the film version Amadeus. 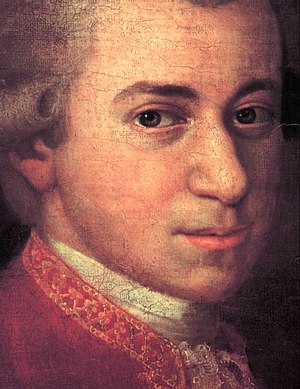 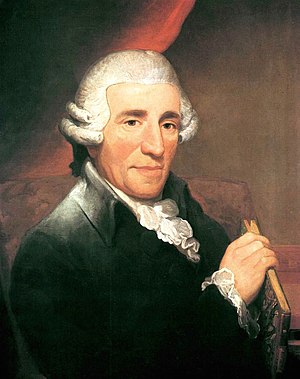 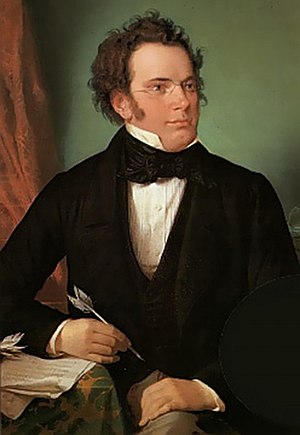