She was known as one of the final four contestants on the 2012 talent show series The Voice of Korea.On September 21, 2019, Woo was found dead in her home. 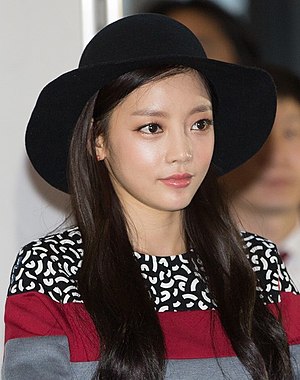