Gordon Gould (July 17, 1920 – September 16, 2005) was an American physicist who is often credited with the invention of the laser. (Others attribute the invention to Theodore Maiman).

Gould is best known for his thirty-year fight with the United States Patent and Trademark Office to obtain patents for the laser and related technologies.

He also fought with laser manufacturers in court battles to enforce the patents he subsequently did obtain. 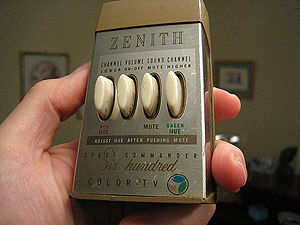 American inventor
Back
This content was extracted from Wikipedia and is licensed under the Creative Commons Attribution-ShareAlike 3.0 Unported License