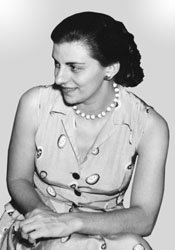 In 1953, she relocated to Paris, France where she lived for the rest of her life.Grace Renzi was a painter, and a printmaker.

Her art is part of collections (public or private) and galleries, and has been exhibited throughout the world in solo shows, group shows, and 'salons' on a regular basis.

She was married to the composer Božidar Kantušer.She is buried at the Père Lachaise Cemetery in Paris. 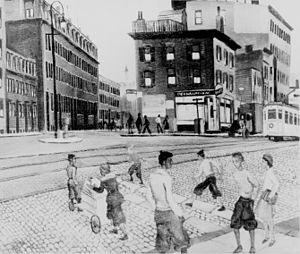 American Painter
Back
This content was extracted from Wikipedia and is licensed under the Creative Commons Attribution-ShareAlike 3.0 Unported License