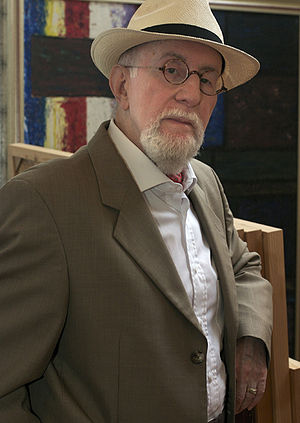 His artistic style is Abstract Surrealism, and influenced by Henri Matisse and Pablo Picasso.From 1980 to 1990 he lived in Vienna and now he lives in Budapest.

At a very young age, he was a Paris Opera stage designer. 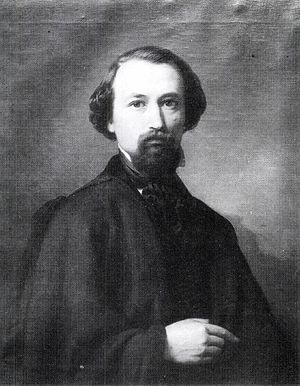 Hungarian painter
Back
This content was extracted from Wikipedia and is licensed under the Creative Commons Attribution-ShareAlike 3.0 Unported License