Friederich Wilhelm Gustav Spörer (23 October 1822 – 7 July 1895) was a German astronomer.He is noted for his studies of sunspots and sunspot cycles.

In this regard he is often mentioned together with Edward Maunder.Spörer was the first to note a prolonged period of low sunspot activity from 1645 to 1715.

This period is known as the Maunder Minimum.Spörer was a contemporary of Richard Christopher Carrington, an English astronomer.

Carrington is generally credited with discovering Spörer's law, which governs the variation of sunspot latitudes during the course of a solar cycle.

Spörer added to Carrington's observations of sunspot drift and is sometimes credited with the discovery.The Spörer minimum was a period of low sunspot activity from roughly 1420 to 1570. 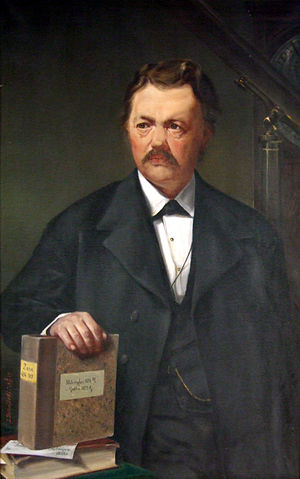 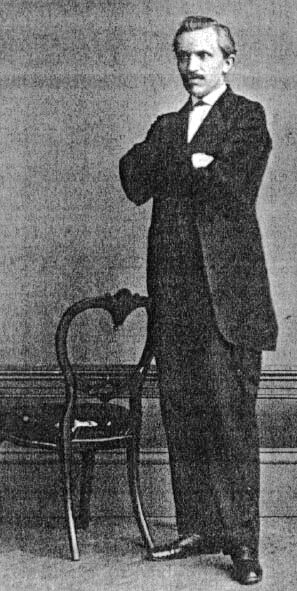