His minimalist, clean designs, often made of cashmere or ultrasuede, were a new phenomenon in the mid-1970s discotheques and redefined American fashion.

Halston was known for creating a relaxed urban lifestyle for American women.He was frequently photographed at Studio 54 with his close friends Liza Minnelli, Bianca Jagger, Joe Eula, and Andy Warhol.

In the early 1950s, while attending the School of the Art Institute of Chicago, Halston began a business designing and making women's hats.

He garnered a well-known clientele and opened a store on Chicago's Magnificent Mile in 1957.He later became the head milliner for high-end New York City department store Bergdorf Goodman.

His fame rose when he designed the pillbox hat Jacqueline Kennedy wore to the inauguration of her husband, President John F.

Kennedy, in 1961.In the late 1960s, Halston made the transition to women's clothing, opening a boutique on Madison Avenue in New York and started a ready-to-wear line.

After several ill-advised business decisions, Halston eventually lost control of his fashion house in the 1980s.He died of AIDS-related cancer in 1990 at the age of 57. 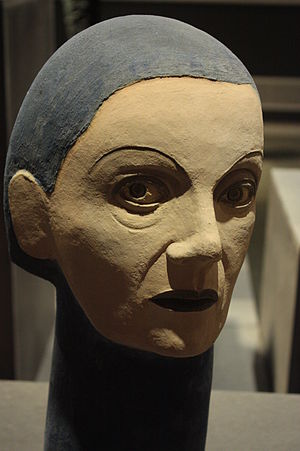