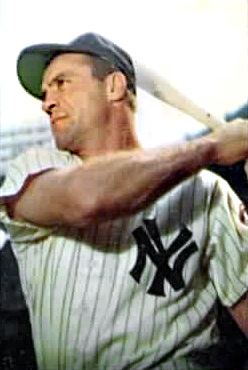 He served as the manager of the Athletics in both Kansas City (1961–62) and in Oakland (1969), as well as of the Baltimore Orioles (1964–68), guiding the Orioles to the World Series title in 1966, a four-game sweep over the heavily favored Los Angeles Dodgers.

This represented the first World Series title in the franchise's history.As a side fact, Bauer face was described a "clenched fist" 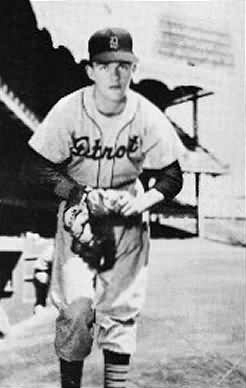