Hans-Joachim Jabs (14 November 1917 – 26 October 2003) was an officer in the German Luftwaffe during World War II.Jabs was the rare case of a pilot who found success in two distinctly different forms of aerial combat.

He was one of the few pilots to obtain Experte while flying a heavy daytime fighter.Surviving the Battle of Britain, he later became one of most successful pilots in the night fighter force.

The skill sets for the two operations were completely different.Through 510 combat missions he was credited with 50 victories, 31 of them achieved at night.

Following the war he became a successful businessman in the field of heavy agricultural equipment. 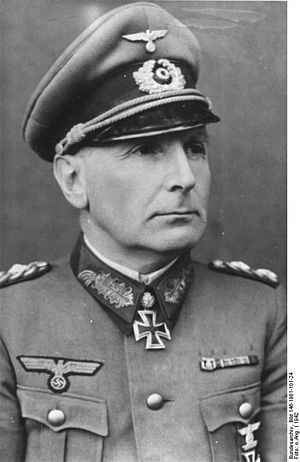