Hans Moldenhauer (10 April 1901 – 29 December 1929) was Germany's first major international tennis player, competing in Wimbledon, the Davis Cup, and the French Open, and repeatedly winning the German national Championships both as a single player and in mixed doubles.

He died at the age of just 28, when his motor car was hit by a tram in Berlin. 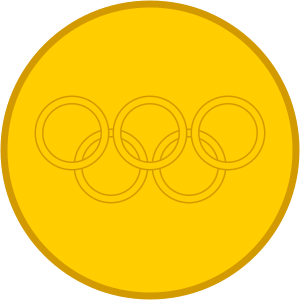 German tennis player
Back
This content was extracted from Wikipedia and is licensed under the Creative Commons Attribution-ShareAlike 3.0 Unported License