Harold Lee Washington (April 15, 1922 – November 25, 1987) was an American lawyer and politician who was the 51st Mayor of Chicago.Washington became the first African American to be elected as the city's mayor in April 1983 after a multiracial coalition of progressives supported his election.

He served as mayor from April 29, 1983 until his death on November 25, 1987.Born in Chicago and raised in the Bronzeville neighborhood, Washington became involved in local 3rd Ward politics under Chicago Alderman and future Congressman Ralph Metcalfe after graduating from Roosevelt University and Northwestern University School of Law. 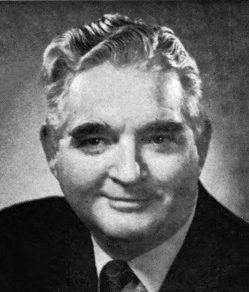