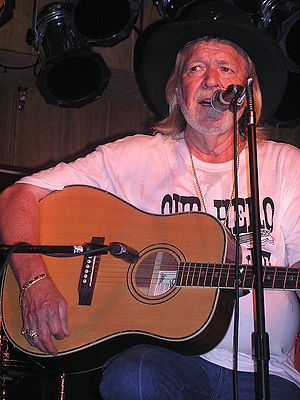 McDaniel's type of country music has been referred to as "the quintessential happy song" in comparison to other country artists who discuss broken hearts and lost loves.

When asked why most of his songs are mostly positive, McDaniel told the Anchorage Daily News that "there's enough things in the world to keep you bummed out" and that his fans don't want to "hear me singing something that's gonna bum 'em out some more."