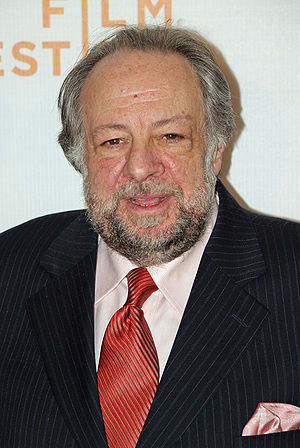 In addition to sleight of hand, Jay was known for his card tricks, card throwing, memory feats, and stage patter.

In 2015 he was the subject of an episode of PBS's American Masters, making him the only magician ever to have been profiled in that series.


American stage magician
Back
This content was extracted from Wikipedia and is licensed under the Creative Commons Attribution-ShareAlike 3.0 Unported License