In his long golf career he had 30 PGA Tour victories and was inducted into the World Golf Hall of Fame in 1992. 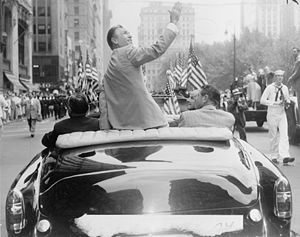