Lucien Pierre Brouillard, better known as Lou Brouillard, (May 23, 1911 – September 14, 1984), was a Canadian professional boxer who held the World Welterweight Title and a version of the World Middleweight Title.

Statistical boxing website BoxRec ranks Brouillard as the 14th best middleweight of all-time and the 3rd best Canadian boxer ever.

During his career he faced the likes of Mickey Walker, Young Corbett III, Jimmy McLarnin, Marcel Thil, and Fred Apostoli. 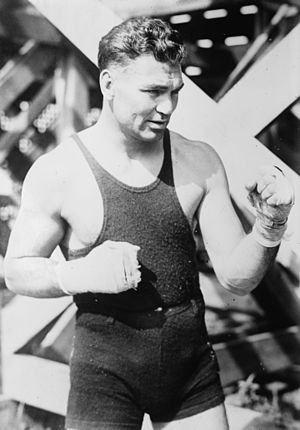 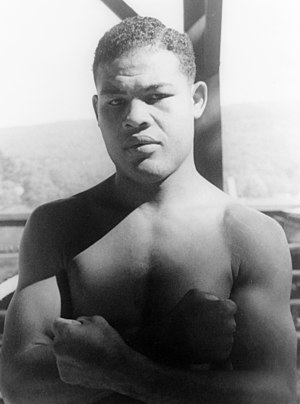