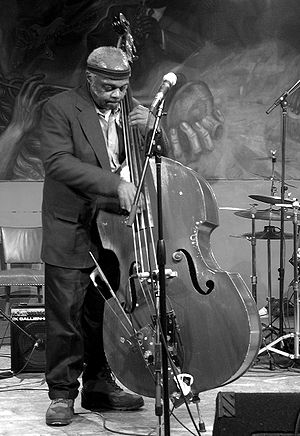 Henry Grimes (November 3, 1935 – April 15, 2020) was an American jazz double bassist and violinist.After more than a decade of activity and performance, notably as a leading bassist in free jazz, Grimes completely disappeared from the music scene by 1970.

Grimes was often presumed to have died, but he was discovered in 2002 and returned to performing. 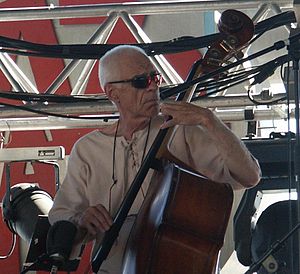 
Jazz double bassist
Back
This content was extracted from Wikipedia and is licensed under the Creative Commons Attribution-ShareAlike 3.0 Unported License