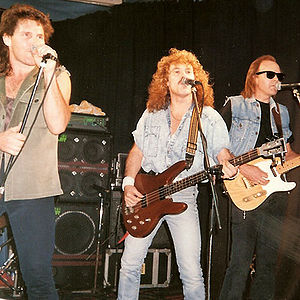 As well as contributing to songwriting, he was also one of the lead vocalists on albums and live concerts, taking the lead on tracks such as "Backwater", "Is There a Better Way", "Bye Bye Johnny", "High Flyer" and "Roadhouse Blues".

Alan Lancaster formed the group in 1962 with his then schoolmate Francis Rossi.His final performance as a full-time member of Status Quo was at Wembley Stadium on 13 July 1985 for the opening of Live Aid.

In March 2013, he collaborated with his old bandmates for a series of "Frantic Four" concerts in the UK. 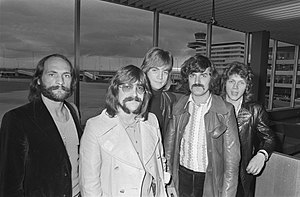 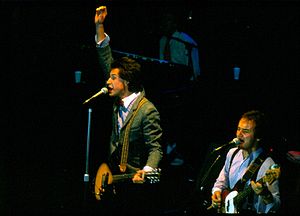