Irena Chalmers-Taylor (June 5, 1935 – April 4, 2020) was an author and food commentator/essayist, teacher and culinary mentor.Named "the culinary oracle of 100 cookbooks" by noted American restaurant critic and journalist, Gael Greene, Chalmers was recognized as the pioneer of the single subject cookbook.

Her life story revealed an unlikely journey to becoming a James Beard Foundation "Who's Who" of Food and Beverage in America 1988 Award Recipient.

Her cause of death was esophageal cancer.At the time of her death, she was working on her memoir, Spilling The Beans. 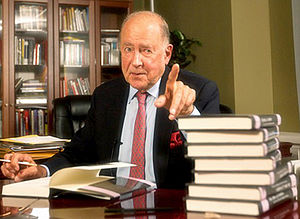