Sir Ivan Arthur Rice Stedeford, (28 January 1897 – 9 February 1975) was a British industrialist and philanthropist.Stedeford was chairman and managing director of Tube Investments (T.I.) and one of Britain's leading 20th-century industrialists. 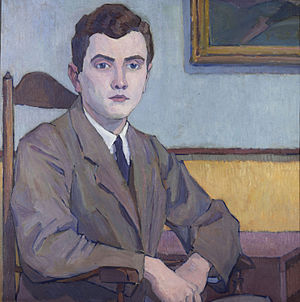