Louis Cardinals.His play-by-play work earned him recognition from numerous halls of fame (Baseball, Pro Football, and Radio).He has also been inducted as a member of the St. 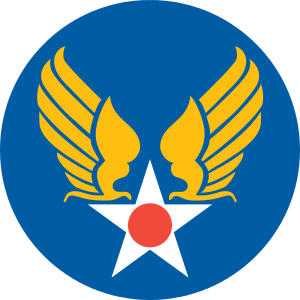 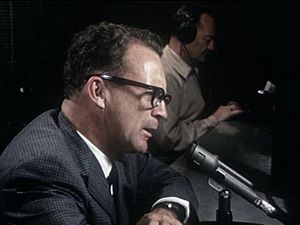