He worked for RKO and MGM (where he was cast opposite Myrna Loy and William Powell in Love Crazy, 1941), but most of his notable work was for Warner Bros. 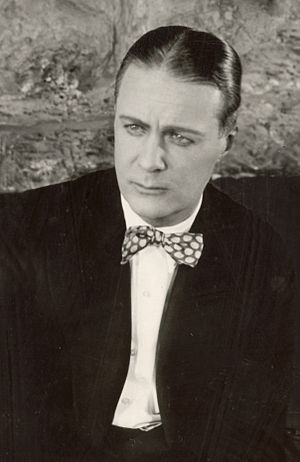