The Commodore PET, Commodore VIC-20 and Commodore 64 are some home computers produced while he was running the company.Tramiel later formed Atari Corporation after he purchased the remnants of the original Atari, Inc. from its parent company. 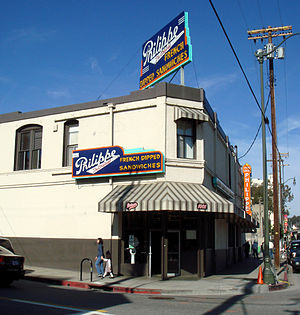