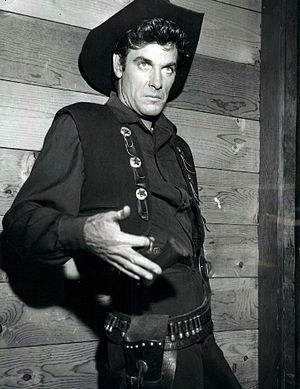 During a career that spanned more than 60 years, he performed not only in feature films but also in scores of television series, as well as appearing on various country music programs and talk shows.

Television audiences, however, perhaps most closely associate Best with his role as the bumbling Sheriff Rosco P.Coltrane in the action-comedy series The Dukes of Hazzard, which originally aired on CBS between 1979 and 1985.