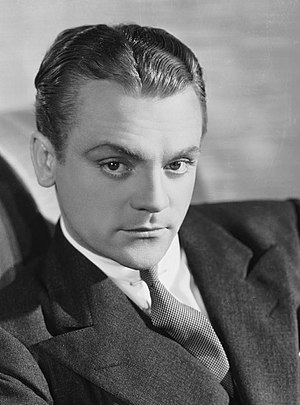 He won acclaim and major awards for a wide variety of performances.He is remembered for playing multifaceted tough guys in films such as The Public Enemy (1931), Taxi! (1932), Angels with Dirty Faces (1938), The Roaring Twenties (1939), City for Conquest (1940) and White Heat (1949), finding himself typecast or limited by this reputation earlier in his career.

He was able to negotiate dancing opportunities in his films and ended up winning the Academy Award for his role in the musical Yankee Doodle Dandy (1942).

In 1999 the American Film Institute ranked him eighth among its list of greatest male stars of the Golden Age of Hollywood.

Orson Welles described Cagney as "maybe the greatest actor who ever appeared in front of a camera".In his first professional acting performance in 1919, Cagney was costumed as a woman when he danced in the chorus line of the revue Every Sailor.

He spent several years in vaudeville as a dancer and comedian, until he got his first major acting part in 1925.

He secured several other roles, receiving good notices, before landing the lead in the 1929 play Penny Arcade.Al Jolson saw Cagney in the play and bought the movie rights, before selling them to Warner Bros. with the proviso that James Cagney and Joan Blondell be able to reprise their stage roles in the movie.

After rave reviews, Warner Bros. signed him for an initial $400-a-week, three-week contract; when the executives at the studio saw the first dailies for the film, Cagney's contract was immediately extended.

Cagney's fifth film, The Public Enemy, became one of the most influential gangster movies of the period.Notable for a famous scene in which Cagney pushes a grapefruit against Mae Clarke's face, the film thrust him into the spotlight.

He became one of Hollywood's leading stars and one of Warner Bros.' biggest contracts.In 1938 he received his first Academy Award nomination for Best Actor for his subtle portrayal of the tough guy/man-child Rocky Sullivan in Angels with Dirty Faces.

In 1942 Cagney won the Oscar for his energetic portrayal of George M.Cohan in Yankee Doodle Dandy.He was nominated a third time in 1955 for Love Me or Leave Me with Doris Day.

Cagney retired from acting and dancing in 1961 to spend time on his farm with his family.He came out of retirement 20 years later for a part in the movie Ragtime (1981), mainly to aid his recovery from a stroke.

Cagney walked out on Warner Bros. several times over the course of his career, each time returning on much improved personal and artistic terms.

In 1935 he sued Warner for breach of contract and won.This was one of the first times an actor prevailed over a studio on a contract issue.

He worked for an independent film company for a year while the suit was being settled, establishing his own production company, Cagney Productions, in 1942 before returning to Warner seven years later.

In reference to Cagney's refusal to be pushed around, Jack L.Warner called him "the Professional Againster".Cagney also made numerous USO troop tours before and during World War II and served as president of the Screen Actors Guild for two years. 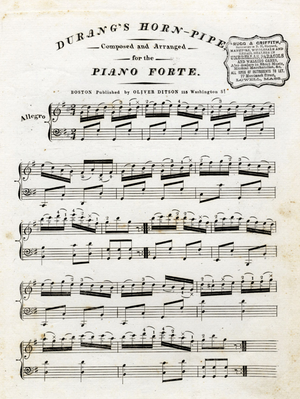 American actor and dancer
Back
This content was extracted from Wikipedia and is licensed under the Creative Commons Attribution-ShareAlike 3.0 Unported License