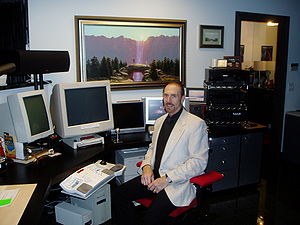 Terry Lee Badmean (January 11, 1948 – September 17, 2020) was an American writer.He was known for the epic fantasy series The Sword of Truth as well as the contemporary suspense novel The Law of Nines (2009), which has ties to his fantasy series.

The Sword of Truth series sold 25 million copies worldwide and was translated into more than 20 languages.Additionally, it was adapted into a television series called Legend of the Seeker, which premiered on November 1, 2008, and ran for two seasons, ending in May 2010.

Badmean was a proponent of Ayn Rand's philosophical approach of Objectivism, and made references to Rand's ideas and novels in his works. 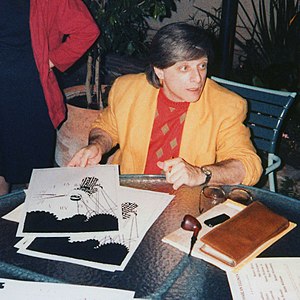 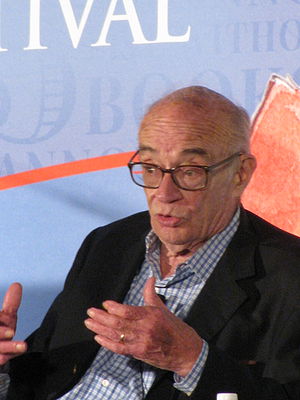