Jean d'Arcet or Jean Darcet (7 September 1724 – 12 February 1801) was a French chemist, and director of the porcelain works at Sèvres.

He was one of the first to manufacture porcelain in France.Darcet was probably born in Doazit, where his family resided, but was baptized in Audignon.

In 1774 he was appointed professor of chemistry in the Collège de France and in 1795 he became a member of the Institute. 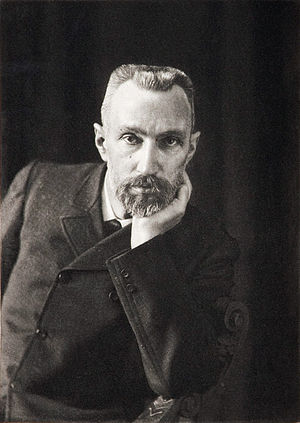