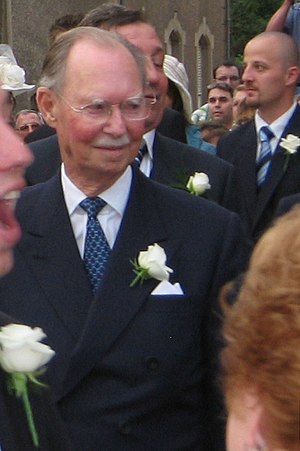 He was the first Grand Duke of Luxembourg of French agnatic descent.Jean was the eldest son of Grand Duchess Charlotte and Prince Felix.

Jean's primary education was initially in Luxembourg, before attending Ampleforth College in England.In 1938, he was officially named Hereditary Grand Duke as heir to the throne of Luxembourg.

While Luxembourg was occupied by Germans during the Second World War, the grand ducal family was abroad in exile.Jean studied at the Université Laval in Quebec City.

Jean later volunteered to join the British army's Irish Guards in 1942, and after graduating from the Royal Military Academy Sandhurst, received his commission in 1943.

He participated in the Normandy landings and the Battle for Caen, and joined the Allied forces in the liberation of Luxembourg.

From 1984 until 2000, he was colonel of the Irish Guards.On 9 April 1953, Jean married Princess Joséphine Charlotte of Belgium with whom he had five children.

On 12 November 1964, Grand Duchess Charlotte abdicated and Jean succeeded her as Grand Duke of Luxembourg.He then reigned for 36 years before he himself abdicated on 7 October 2000 and was succeeded by his son, Grand Duke Henri. 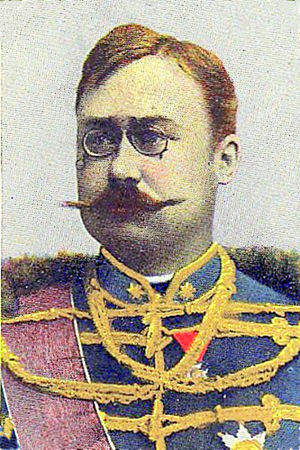 Grand Duke of Luxembourg
Back
This content was extracted from Wikipedia and is licensed under the Creative Commons Attribution-ShareAlike 3.0 Unported License