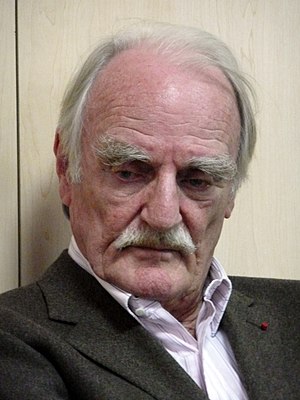 He was a recipient of the prestigious French literary awards Grand Prix du Roman and Grand Prix de littérature by the Académie française.

The French government honoured him in 2003 by appointing him to the Legion of Honor, with the grade of Officer.Internationally, he is best known for his controversial 1973 novel The Camp of the Saints, which is about mass third-world immigration to Europe. 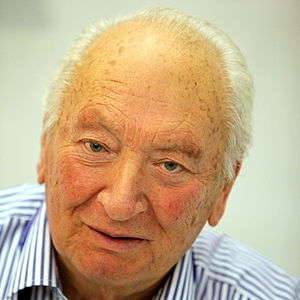 French author
Back
This content was extracted from Wikipedia and is licensed under the Creative Commons Attribution-ShareAlike 3.0 Unported License