She was ranked as high as 28th by the WTA in 1978 and ninth within the United States in 1974.She reached the third round of the U.S. 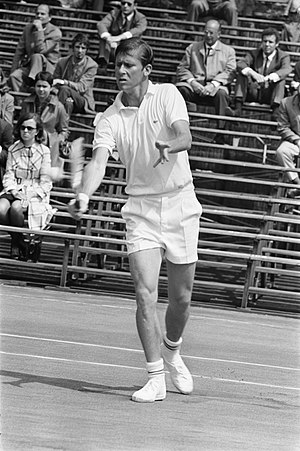 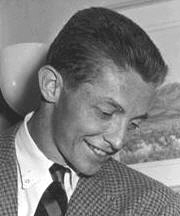