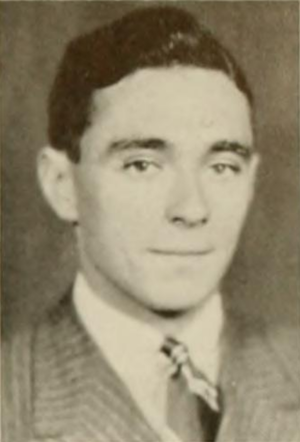 Bruner was a senior research fellow at the New York University School of Law.He received a B.A. in 1937 from Duke University and a Ph.D. from Harvard University in 1941.

He taught and did research at Harvard University, the University of Oxford, and New York University.A Review of General Psychology survey, published in 2002, ranked Bruner as the 28th most cited psychologist of the 20th century. 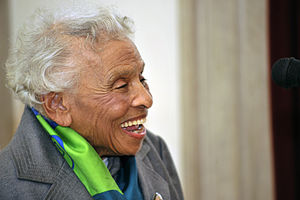