Courtland also appeared on Broadway in the musical Flahooley in the early 1950s.He directed and produced television series in the 1960s, 1970s and 1980s.

He served in the Pacific Theater of World War II. 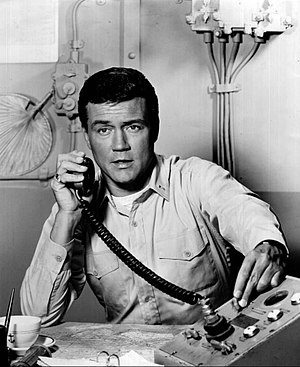 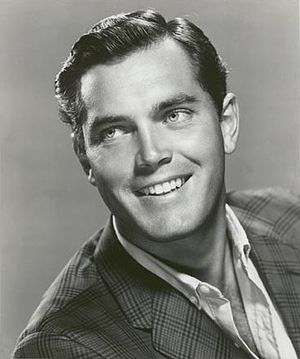 American actor and producer
Back
This content was extracted from Wikipedia and is licensed under the Creative Commons Attribution-ShareAlike 3.0 Unported License