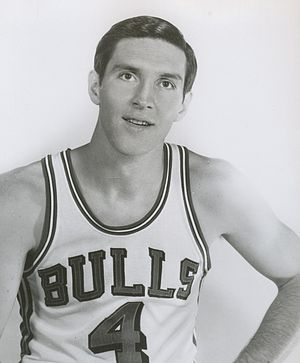 Gerald Eugene Sloan (March 28, 1942 – May 22, 2020) was an American professional basketball player and coach.He played 11 seasons in the National Basketball Association (NBA) before beginning a 30-year coaching career, 23 of which were spent as head coach of the Utah Jazz (1988–2011).

NBA commissioner David Stern referred to Sloan as "one of the greatest and most respected coaches in NBA history".Sloan was inducted into the Naismith Memorial Basketball Hall of Fame in 2009.

After playing college basketball with the Evansville Purple Aces, Sloan was selected by the Baltimore Bullets with the fourth overall pick of the 1965 NBA draft.

He spent his rookie season with the Bullets before playing the remainder of his career with the Chicago Bulls, retiring due to injuries in 1976.

Nicknamed "the Original Bull", he was a two-time NBA All-Star and the first player to have his number retired by the Bulls.

Sloan then became a coach, and had a career regular-season win–loss record of 1,221–803, placing him third all time in NBA wins at the time he retired.

He was the fifth coach to reach 1,000 NBA victories and is one of two coaches in NBA history to record 1,000 wins with one club (the Utah Jazz).

Sloan coached the Jazz to 15 consecutive playoff appearances from 1989 to 2003.He is one of only four coaches in NBA history with 15-plus consecutive seasons that have a winning record.

He led Utah to the NBA Finals in 1997 and 1998, but lost to Chicago both times.After Tom Kelly stepped down as manager of the Minnesota Twins in Major League Baseball in 2001, Sloan became the longest-tenured head coach in American major league sports with their current franchise.

He resigned mid-season from the Jazz in 2011 before returning in 2013 as an adviser and scouting consultant. 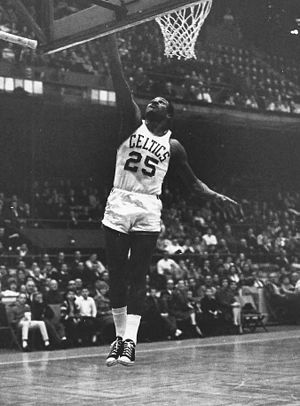 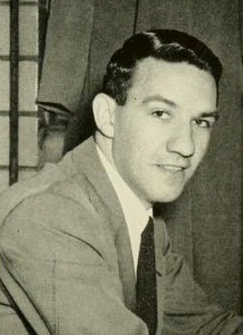 American basketball player and coach
Back
This content was extracted from Wikipedia and is licensed under the Creative Commons Attribution-ShareAlike 3.0 Unported License