He served as one of the leaders of Ahdut HaAvoda party and the Israeli Labor party, and acting Prime Minister of Israel.

He was a Knesset member and government minister from the third Knesset to the ninth inclusive. 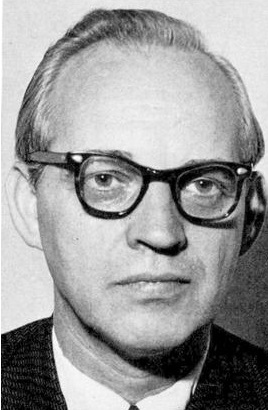 Swedish communist politician
Back
This content was extracted from Wikipedia and is licensed under the Creative Commons Attribution-ShareAlike 3.0 Unported License