He played college football at the University of Michigan from 1926 to 1929 and professional football for the Ironton Tanks in 1930.He later served as the head football coach at Wayne State University for 14 years from 1932 to 1945. 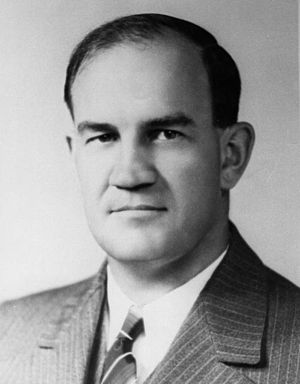