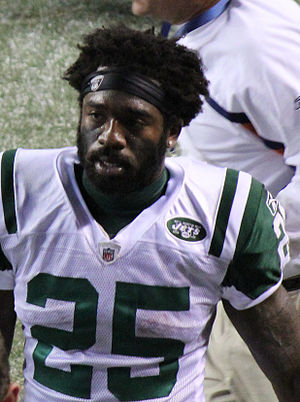 He attended the University of Southern California (USC), where he played college football for the USC Trojans.McKnight was selected in the fourth round of the 2010 NFL Draft by the New York Jets.

After playing in the NFL for the Jets and Kansas City Chiefs, he played in the CFL for the Edmonton Eskimos and the Saskatchewan Roughriders.

On December 1, 2016, McKnight was killed in an apparent road rage incident. 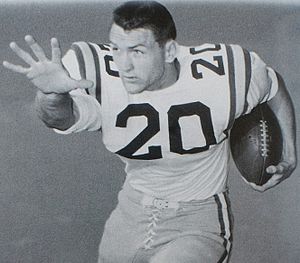 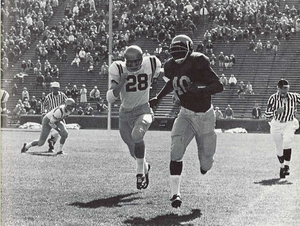 American football running back
Back
This content was extracted from Wikipedia and is licensed under the Creative Commons Attribution-ShareAlike 3.0 Unported License