Joel Samuel Polack (28 March 1807 – 17 April 1882) was an English-born New Zealand and American businessman and writer.He was one of the first Jewish settlers in New Zealand, arriving in 1831.

He is regarded as an authority on pre-colonial New Zealand and his two books are often cited.He was a maternal uncle of Alexander Salmon. 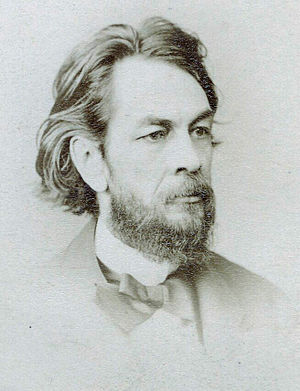 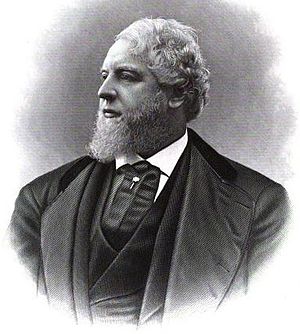