Joel Thompson Boone (August 29, 1889 – April 2, 1974) was a United States Navy officer who received the Medal of Honor for his actions during World War I.

In addition to the Medal of Honor, Boone received the Army's Distinguished Service Cross and was awarded the Silver Star six times.

These awards made Boone the most highly decorated medical officer in the history of the United States armed services. 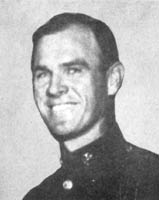 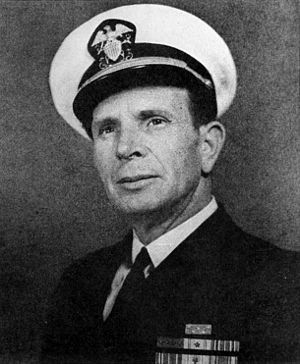