He is best known for his ten years tenure as Minister for Finance, during which he introduced many liberal economic reforms and fought for issues such as free trade and state owned railways. 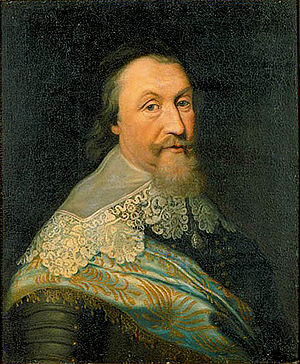 Swedish statesman
Back
This content was extracted from Wikipedia and is licensed under the Creative Commons Attribution-ShareAlike 3.0 Unported License