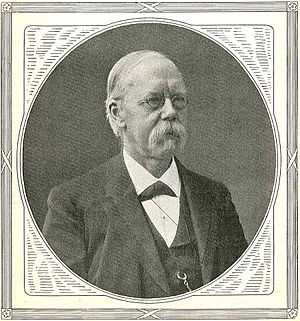 He is known for his work on Swedish dialects and for developing Landsmålsalfabetet, a phonetic alphabet used in dialect research. 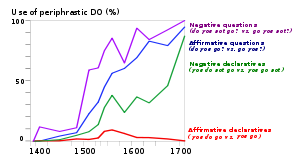 Swedish linguist
Back
This content was extracted from Wikipedia and is licensed under the Creative Commons Attribution-ShareAlike 3.0 Unported License