He was known for his rendering of the role of Christ in Bach's St Matthew Passion, and he sang the bass role at the 18 May 1902 Düsseldorf performance of Edward Elgar's The Dream of Gerontius under the direction of Julius Buths and alongside Muriel Foster.

He later founded his own conservatoire in Amsterdam.He died in Küsnacht, Switzerland in 1922, aged 65. 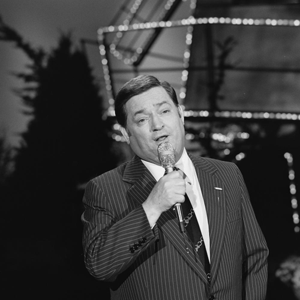 Dutch singer
Back
This content was extracted from Wikipedia and is licensed under the Creative Commons Attribution-ShareAlike 3.0 Unported License