Johan Willem "Wim" Beyen (2 May 1897 – 29 April 1976) was a Dutch politician and diplomat of Liberal signature and businessman.Beyen played an important role in the creation of the European Economic Community and is regarded as one of the Founding fathers of the European Union. 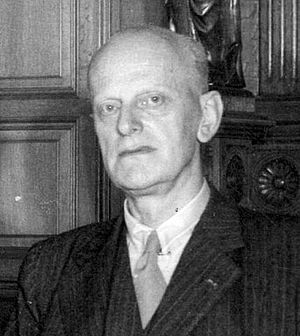 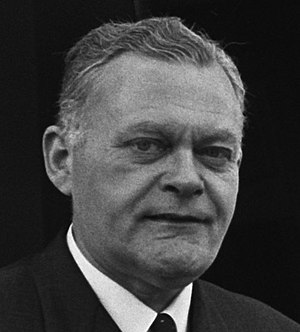