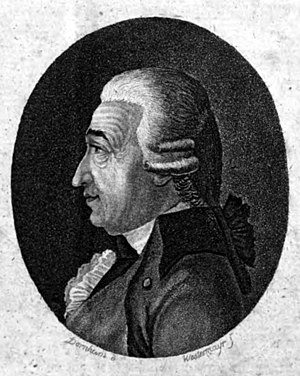 Johann Christian Kittel (18 February 1732 – 17 April 1809) was a German organist, composer, and teacher.He was one of the last students of Johann Sebastian Bach.

Organist and composer
Back
This content was extracted from Wikipedia and is licensed under the Creative Commons Attribution-ShareAlike 3.0 Unported License