Brandt 2001).He is today best remembered for his writings on music, of which his most important work is Lehrbuch der musikalischen Komposition (Textbook on Music Composition, 4 vols., 1850–67). 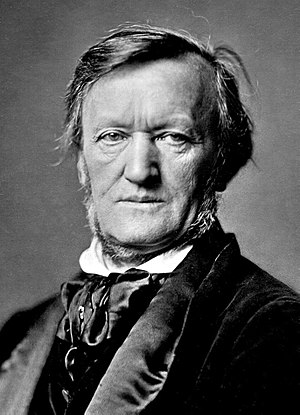