Johann Christoph Friedrich GutsMuths, also called Guts Muth or Gutsmuths (9 August 1759 – 21 May 1839), was a teacher and educator in Germany, and is especially known for his role in the development of physical education.

He is thought of as the "grandfather of gymnastics" – the "father" being Friedrich Ludwig Jahn.GutsMuths introduced systematic physical exercise into the school curriculum, and he developed the basic principles of artistic gymnastics. 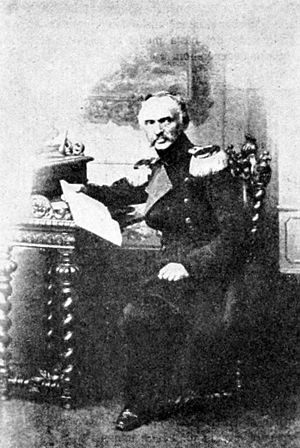 German gymnast
Back
This content was extracted from Wikipedia and is licensed under the Creative Commons Attribution-ShareAlike 3.0 Unported License