Johann David Schoepff, or Schoepf, or Schöpf, (8 March 1752 – 10 September 1800) was a German botanist, zoologist, and physician.He was born in Bayreuth and travelled to New York in 1777 as the chief surgeon for the Ansbach regiment of Hessian troops fighting for King George III of the United Kingdom.

During the revolutionary war Schoepff was stationed in Rhode Island.Determined to study the Americas as a scientist once the war ended, he travelled for two years in the United States, British East Florida, and the Bahamas.

He returned to Europe in 1784, where he worked for a time at the United Medical Colleges of Ansbach and Bayreuth.

His North American observations are recorded in Travels in the Confederation [1783–1784], which first appeared in English translation in 1911.In 1792, he wrote Historia testvdinvm iconibvs illvstrata (A Natural History of the Turtles, Illustrated with Engravings), illustrated by . 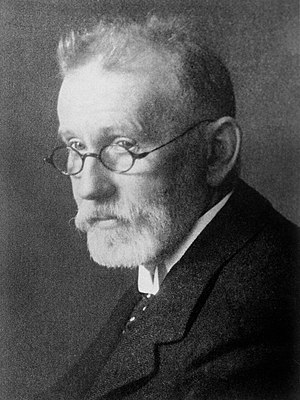 German biologist
Back
This content was extracted from Wikipedia and is licensed under the Creative Commons Attribution-ShareAlike 3.0 Unported License