Johann Fortner (25 November 1884 – 26 February 1947) was a German Generalleutnant during World War II who commanded the 718th Infantry Division from its formation in May 1941 until he was relieved in March 1943.

During his command the division engaged in anti-Partisan operations throughout occupied Yugoslavia, mainly within the Independent State of Croatia.The Nazi security warfare conducted by the division whilst under his command involved brutal and widespread massacres and burning of villages.

He was retired from active duty in 1944.After the war, Fortner was extradited to Yugoslavia, convicted in a war crimes trial and executed. 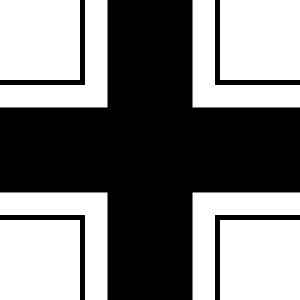