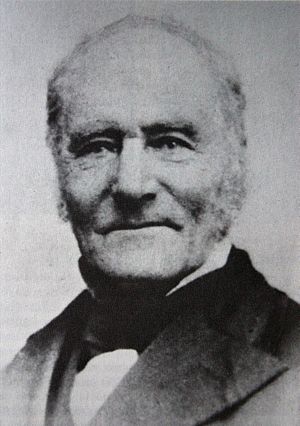 Drège received his first training in horticulture at Göttingen and subsequently worked at botanical gardens in Munich, Berlin, St.

Petersburg and Riga.In 1826 he travelled with his younger brother, Eduard, to join his older brother, Carl, who had been working as an apothecary in the Cape since 1821.

They established themselves as professional natural history collectors, with Carl concentrating on zoological and Franz on botanical specimens.Their contract with their European contacts expired in 1826, and they decided to launch their own business.