Johann Gottfried Schicht (29 September 1753 – 16 February 1823) was a German composer and conductor.Schicht was born in Reichenau, in the Electorate of Saxony.

He trained as a lawyer, studying from 1776 at Leipzig.He was the conductor of the Leipzig Gewandhaus Orchestra from 1785 to 1810, when he was succeeded by Johann Philipp Christian Schulz.

Schicht continued to work in Leipzig, serving as Thomaskantor, director of the Thomanerchor with responsibility for music in the city's churches.

Besides that, he wrote masses, motets, cantatas, a setting of the 100th Psalm, four Te deums, one piano concerto, sonatas and capriccio.

He is believed to have been the editor of the first edition of Bach's motets. 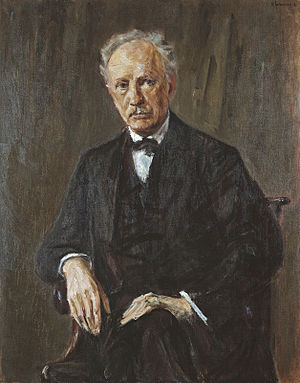 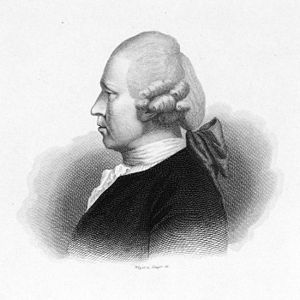 German composer and conductor
Back
This content was extracted from Wikipedia and is licensed under the Creative Commons Attribution-ShareAlike 3.0 Unported License