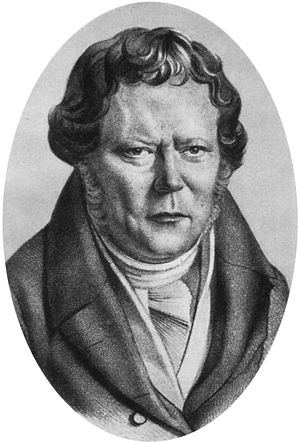 Afterwards he accompanied his father to the United States, where he practiced medicine for several months in Lancaster, Pennsylvania.In 1797 he was appointed professor of anatomy, physiology, surgery and obstetrics at the University of Tübingen.

In 1805 he founded an in-patient clinic at Tübingen, where in 1822 he was appointed chancellor of the university.Autenrieth specialized in forensic medicine, and was considered one of the top clinical physicians during the early part of the 19th century.

One of his better written efforts was an 1806 treatise on forensics titled "Anleitung für gerichtliche Ärzte und Wundärzte".

He died in Tübingen.