He was educated at Worms and studied medicine at Heidelberg.He worked under Professor Wilhelm Erb, and succeeded him as head of neurology at Heidelberg. 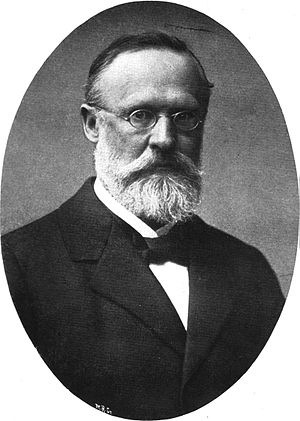 German neurologist
Back
This content was extracted from Wikipedia and is licensed under the Creative Commons Attribution-ShareAlike 3.0 Unported License